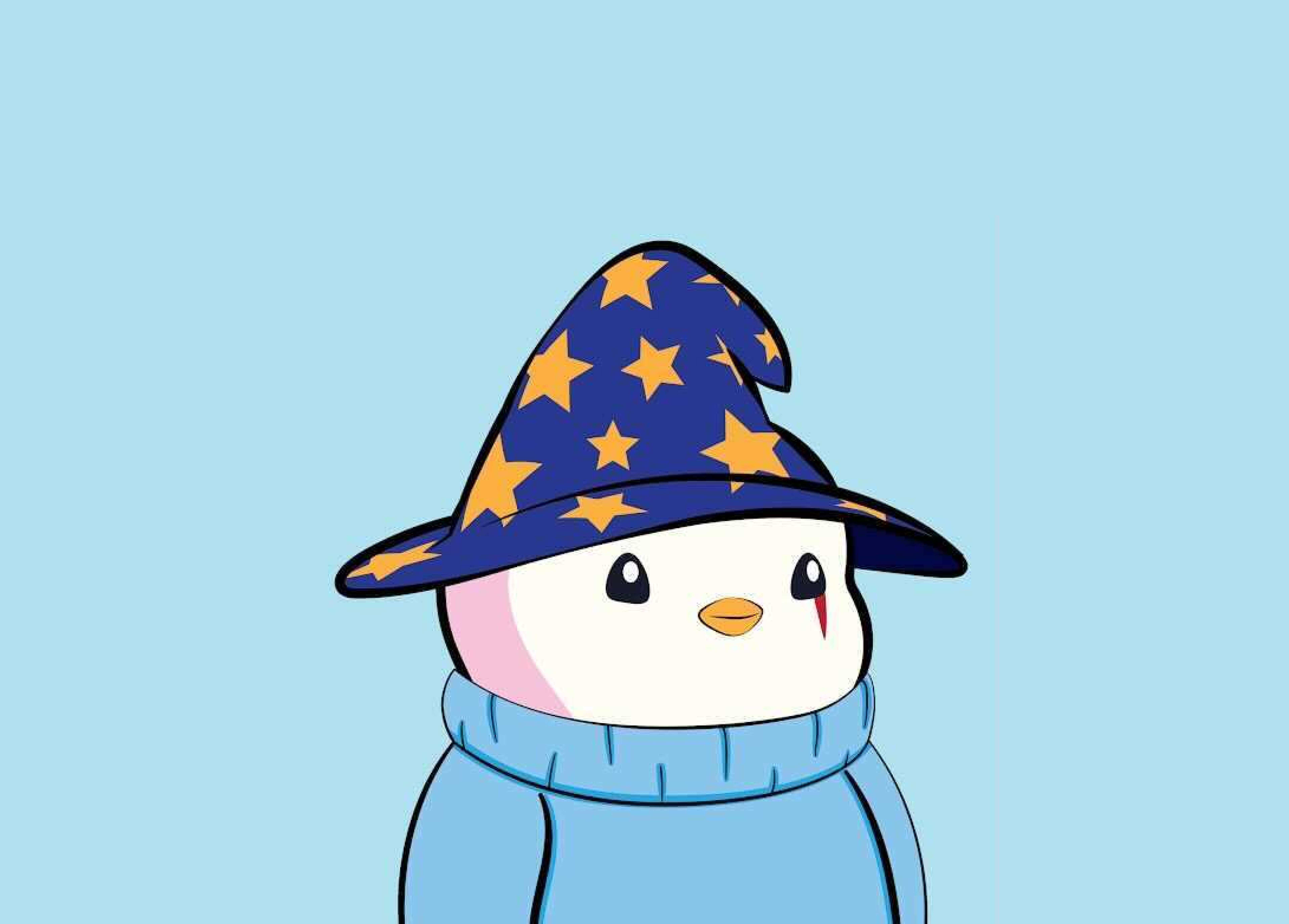 This penguin is owned by@TinfoilThuc, CEO of Firi (formerly MiraiEx). To see the full picture, check out our Instagram account @firiapp

What is an NFT? Why are people willing to pay millions for a JPEG of a penguin or a rock? What is this new “crypto art”?

“What’s up with these penguin things you’re doing?” a colleague asked last week, when one half of Firi (formerly MiraiEx) had suddenly replaced their profile picture of themselves with cute penguins wearing colorful clothes and different hats. The answers: FOMO, bragging rights and the fact that this is clearly the happening thing in the world of crypto right now.

NFT isn’t new, but a lot of people are now starting to pay attention to it. In this article, we explain the technology behind NFT, and also why some of these works of art can become super valuable.

What is an NFT?

NFT stands for “non-fungible token” and is quite simply a unique proof of ownership for something that is not physical, such as digital files like art, music, videos, objects in video games and other pieces of creative work. NFT is a unique code, stored and protected on a publicly available blockchain.

But let’s take a couple steps back.

What does non-fungible mean?

Well, it means that it‘s unique. The token is proof that you own it.

What does it mean that NFTs are stored in a blockchain?

Before you read any further, I recommend you check out this article on what blockchain technology is.

*The cryptocurrency itself is actually called ether, but most people refer to it as Ethereum.

What is the difference between cryptocurrency, tokens and non-fungible tokens?

NFTs differ from cryptocurrencies and tokens in that they are unique. If you exchange one bitcoin for another, then you still have a bitcoin. Not the case with NFTs. Just like with traditional, physical collectibles, you won’t get back exactly the same thing you give away. NFTs are just as well secured as cryptocurrency, precisely because they are stored on a blockchain, meaning that it is almost impossible to pirate while at the same time it solves the challenge of authenticating digital assets.

But can’t you just right-click and copy an image of this penguin if you really, really want it? (As I have done with CEO Thuc’s penguin in the picture here). Sure, you can, but now my version is no longer an NFT. Plus, if you copy an image without consent, you are stealing someone else’s property, and the owner can actually document their ownership on the blockchain.

But, back to the penguins

NFTs are often bought and sold as collectibles, and these penguins are just that. As we said, the penguins, or Pudgy Penguins, as they are called, are Ethereum-based NFT collectibles. That is to say, the digital image of the penguin, the JPEG file, lives on the Ethereum blockchain. There are 8888 penguins that have different clothing styles and personalities, and they can be traded in just the same way as other tokens or cryptocurrencies.

This collection sold out in just 19 minutes on OpenSea, where they are distributed, and the most expensive penguin was sold for 150 ETH. That’s over four million Norwegian kroner.

Why do some NFTs become so valuable?

The penguins, and other NFTs, are becoming so valuable simply because we want them. It’s art. Banksy artwork “Moron”, for example, sold as an NFT for more than NOK 3 million. This was after the artwork was burned and destroyed in a live-streamed video. Norwegian artists, such as Pøbel, have also sold their art as NFTs. Artists are releasing songs as NFTs. Kings of Leon, for example, was the first band to release an album as an NFT.

But NFTs can also be a tweet. Or a GIF. Or a drawing of a rock. The website of the latter, Ether Rock, simply states that “These virtual rocks serve NO PURPOSE beyond being able to be brought and sold, and giving you a strong sense of pride in being an owner of 1 of the only 100 rocks in the game”.

How can I sell and buy NFTs?

When you want to sell a work of art or your Facebook post as an NFT, a smart contract is created on the blockchain. You can in theory program this smart contract yourself, but the easiest way is to shop via NFT marketplaces. The penguins, for example, are distributed through OpenSea. You could also check out ENTER. You also need a cryptocurrency wallet. This also applies if you want to buy NFTs. The buyer downloads the file and receives the token, i.e. the proof of ownership, to his cryptocurrency wallet.

Unfortunately, you cannot store NFTs with Firi (formerly MiraiEx) for the time being, but that does not mean that you won’t be able to fill your Firi wallet with penguins in the future. Or stones. It’s really just a matter of taste. 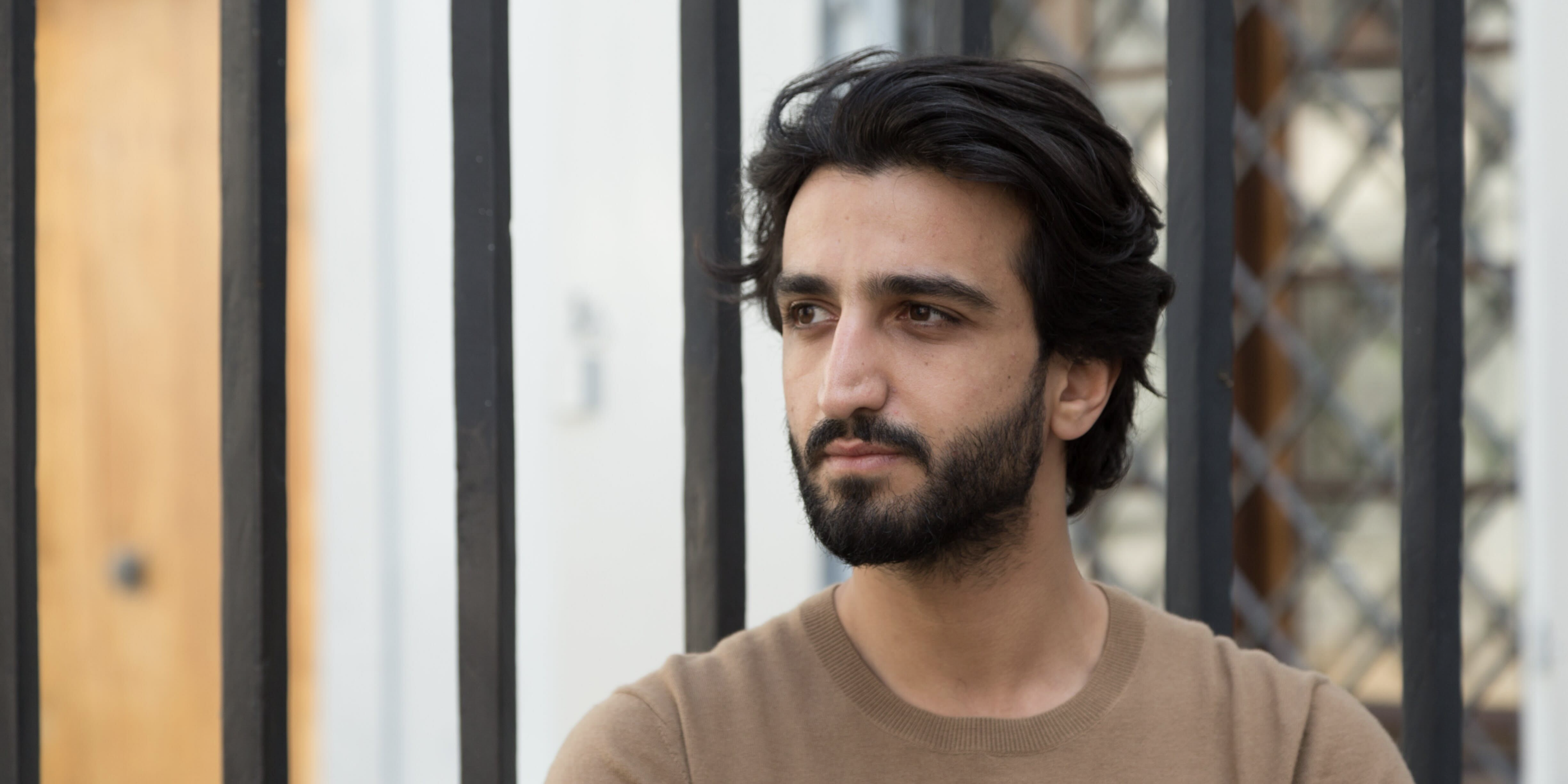 Norwegian crypto exchange Firi (formerly MiraiEx) hires Mohamad Houri as Head of Growth. As a "Growth Hacker", Houri has previously helped companies grow their revenues from 0 to over 100 million Norwegian kroner in less than a year.

In recent years, more and more Norwegians have begun to invest in cryptocurrency through Norway’s largest cryptocurrency exchange, Firi. One of them is Jasmin Eileen Stafseth (23) who lives in Oslo and studies HR and Management.

The Norwegian crypto exchange, MiraiEx, is changing its name to Firi and will now expand across the Nordic region