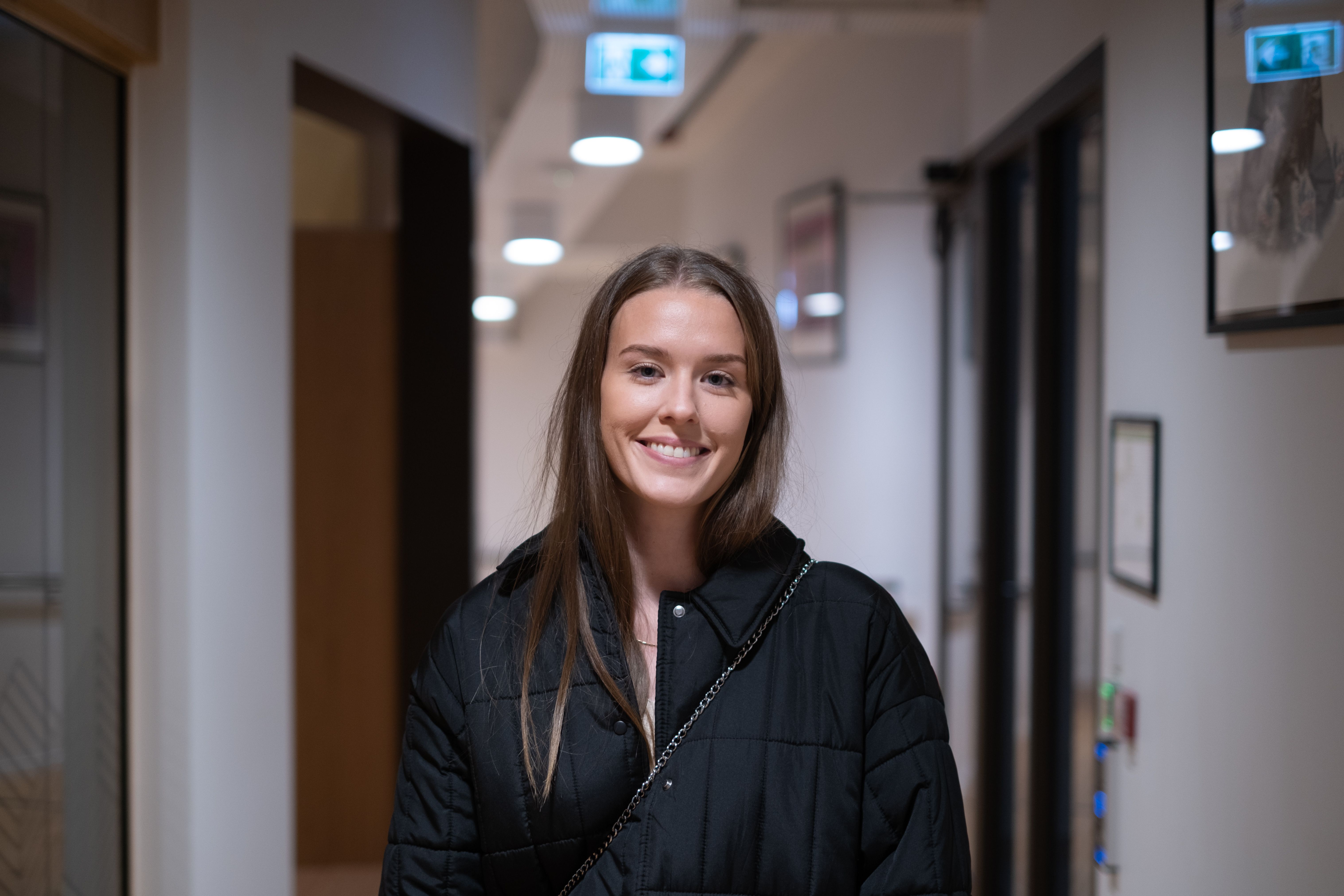 Recently, more and more Norwegians have been adding cryptocurrency to their portfolio. For Malin (25), digital currency was something entirely new and super confusing. Now, Malin and many others have taken their first step toward investing in digital currencies.

“It was my partner who first brought it up.”

Malin and her fiancé had decided to save up for an apartment. She says that they had spent a long time discussing how to get the most out of their savings.

“At first I was a little skeptical about saving in cryptocurrency. It felt a bit like “gambling” with important money,” says Malin, who started out with a bit of testing, using a fixed amount of savings.

The reason for these savings was the growing number of serious stakeholders and investors who have begun to recommend investing in digital currencies. So having a few savings in cryptocurrency, using automatic transfers from her online bank, seemed only natural.Start saving in cryptocurrency today!

Ole (27) has been riding the crypto wave for many years.

He first purchased bitcoins in 2016 - soon after the cryptocurrency was created, but just before it became a worldwide phenomenon.

“For me, it was first about trying it out because I was super interested. For me, that investment in bitcoins went really well,” says Ole. The price of bitcoin has now risen more than 10,000% since Ole first came across the technology.

Ole believes it is also the technology and the idealistic aspect of cryptocurrency that are behind the massive attention they have received.How to get started with cryptocurrency.

Thuc Hoang, CEO of Norwegian crypto exchange Firi, explains how back in 2017 buying cryptocurrency from Norway was incredibly difficult. You had to send copies of your passport and other documentation to the other side of the world to trade on platforms or buy bitcoin privately.

So, he and some friends decided to solve this problem.
Thus, Firi was created as a way of giving Norwegian customers an ‘easy in’ to the world of cryptocurrency and a safe way to trade cryptocurrency.

Today, the Norwegian crypto exchange has over 100,000 Norwegian customers and is registered with the Norwegian Financial Conduct Authority (Finanstilsynet).
Thuc believes that much of the success comes from Firi’s focus on accessibility and usability.

“We want cryptocurrency to feel safe, easy and engaging for absolutely everyone,” concludes Thuc.Setting up a Firi user account is easy, just use Vipps.

- Cryptocurrencies, like bitcoin or ethereum, are quite simply digital currencies.

- Bitcoin is the very first and is also the largest cryptocurrency.

- Most cryptocurrencies run on decentralized networks built on what is called blockchain technology.